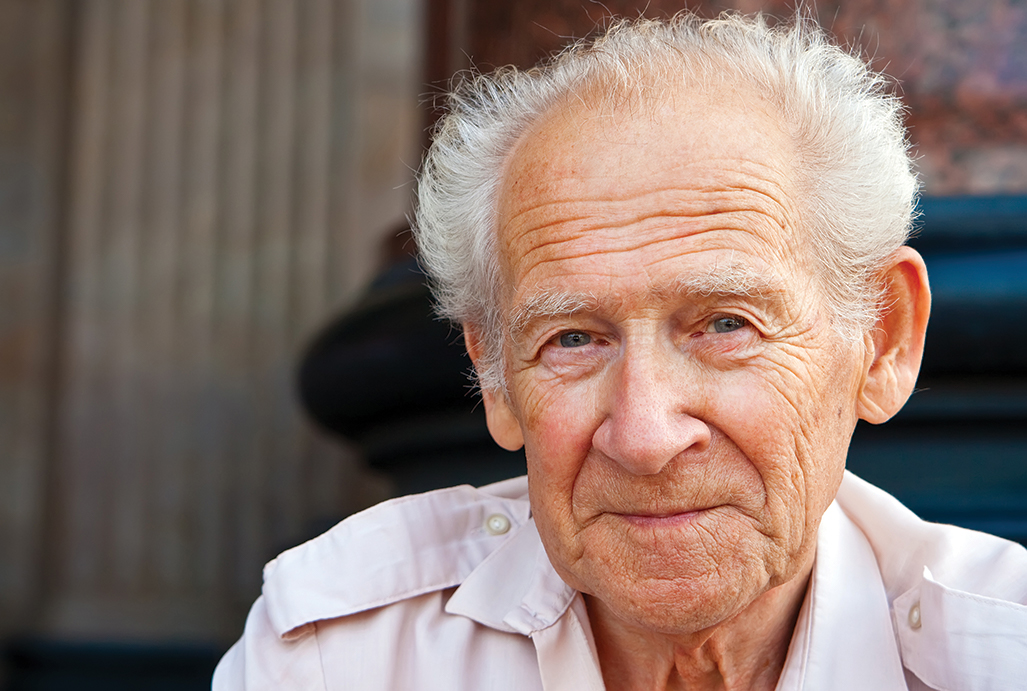 For Tom Hangan, an 87 year old veteran who lives in a small Victorian town, Tunstall’s services could very well be life saving.

“I know people who have fallen over in their yards and no one knew and they just lay there,” he says. With a personal alarm radio pendant worn around his neck and the ability to roam outside his home with the knowledge he’s protected, Mr Hangan can rest assured he’s in safe hands.

A bit of background

Mr Hangan has used Tunstall’s services since September 2011, when he had a Tunstall personal alarm installed in his home. The Department of Veterans Affairs Gold Card Holder has the cost of this system, which also includes 24-hour monitoring, covered by the Department of Veterans Affairs under the Rehabilitation Appliances Program (RAP). The assessment took place in his home by a qualified health professional to ensure Mr Hangan was eligible for the funding, and the rest is history.

As of August 2014, Mr Hangan commenced daily welfare calls with the Tunstall Response Centre. Each day between 8:30 and 9 a.m. he presses his pendant and is connected immediately to the centre, where he has a brief chat with operators to ensure everything is as it should be.

If he fails to make a call, the response operator will follow set protocols to locate him and arrange any assistance required. He says this has happened in the past after he forgot to check in.

“Because sometimes I forget, and sometimes they ring up half of Australia to find out where I am,” says the Lakes Entrance resident.

“I used to call in only every three months, but my neighbour, a very good friend, is moving. She’s a registered nurse so I decided to call in and do a check call every morning,” says Mr Hangan.

He lives by himself and his neighbour had been checking in on him, but as she’s moving on he decided the additional security of a daily welfare call could benefit him.

He describes the service as being “like a flash”, and has been very happy with it so far.

“As soon as I press the button the message is through. It’s very good. It’s very fast.”

Mr Hangan has never had to use the alarm for medical purposes, but says the operators at the response centre are “lovely”, and he has a good chat with them every day. In his small town of around 9,000 people, he was not surprised to find he knew the man who installed his alarm, and he found the process to be easy and pleasing.

The veteran believes Tunstall’s response service is “quicker than 000”, and says there’s only a gap of seconds between pressing the button on his alarm and being contacted by someone at the service.

“I’ve found these people very very good, from day one, they’ve been good. Sometimes I lean over the decking unit and accidentally press the button, because I wear it around my neck. They’re on the ball straight away – within seconds they want to know what the problem is,” he says. If he does accidentally activate his pendant, Mr Hangan knows it’s not something to worry about. He just advises the operator that it was accidental and they are always happy to hear he is okay.

Everything you need to know about Tunstall’s alarm upgrade project
March 10, 2016 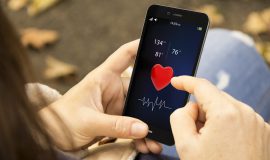 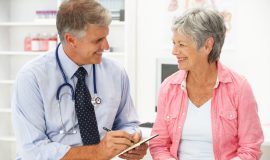