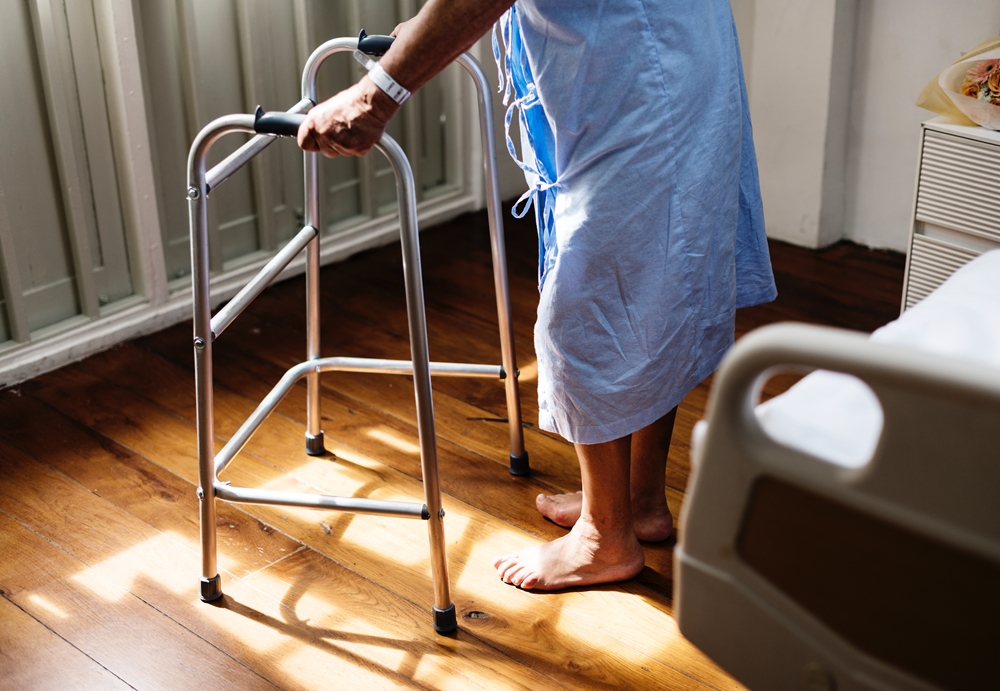 The term “disease” is often met with a significant amount of stigma. Upon diagnosis, many people – including loved ones – may struggle to come to terms with the reality of having a condition such as Parkinson’s disease.

What’s most important to remember is that most people with Parkinson’s disease continue to live long and rewarding lives following diagnosis. Identifying conditions like Parkinson’s is the first step toward managing symptoms and building functional systems to maintain quality of live to those diagnosed.

That said, tackling Parkinson’s disease is made much harder when you don’t fully understand its implications and nuances. By educating yourself about Parkinson’s, you can better navigate the struggles and triumphs of you or your loved one’s life with this condition.

What is Parkinson’s disease?

Parkinson’s disease is a disorder of the nervous system. It is the result of damage or deterioration of nerve cells in a region of the brain (substantia nigra) responsible for the production of dopamine.

You may have heard of dopamine before; it’s a neurotransmitter often associated with positive reinforcement, meaning it informs your brain when something good has happened. However, that dopamine is produced by a different part of the brain. Dopamine found in the substantia nigra instead help us to initiate movement and speech.

These four symptoms are commonly felt unilaterally in the early stages of Parkinson’s – meaning they may only affect one side of the body. Over time they may develop to be bilateral.

While these motor symptoms are most directly connected to falls in dopamine levels, other non-motor symptoms such as depression, anxiety, pain, and problems with memory and sleep, may also be considered in the diagnosis process.

Strategies can be put in place to encourage and empower those living with Parkinson’s.

It is not currently known what causes deteriorating dopamine levels in the substantia nigra. However, the disease is most commonly identified in people over the age of 65.

What’s important to recognise is that Parkinson’s is the most common major movement disorder and second-most common neurological condition after dementia in Australia. Research by Deloitte for Parkinson’s Australia found that in 2014, just under 70,000 people in Australia had been diagnosed with Parkinson’s. Furthermore, it’s estimated that 32 people receive a new diagnosis of Parkinson’s each day.

People with Parkinson’s are not alone – and strategies can be put in place to encourage and empower those affected.

How can Parkinson’s disease be treated?

There is no existing cure for Parkinson’s disease. Many medicines are available to improve or substitute for dopamine production, however some can have undesirable side effects, particularly after prolonged use.

Instead, considerations of the many factors of one’s life can be made to help manage symptoms, give agency to those affected and help maintain their connection to the community.

Family responsibilities can be especially daunting when faced with a degenerative condition. Those with young children in the household may struggle to keep up with high-energy activities, however it’s important to ensure they are given the opportunity to participate in their loved one’s lives. Interaction with children can help to keep them living in the moment.

Furthermore, informing children of the condition sooner rather than later will help both parties to cope with the progression of the disease.

Those still working when diagnosed often desire to stay in the workforce. This is understandable, given our identities and self-esteem are often rooted in our work roles and ability to produce income. Continuing work is likely to have positive implications for a person with Parkinson’s, though medication may be necessary if symptoms interfere.

Informing an employer of the diagnosis can be scary – however, know that discrimination based on disability is illegal in Australia and disclosure of the condition could lead to more flexible working opportunities.

The ability to drive is representative of freedom and capability to a lot of us – so many people with Parkinson’s may wish to keep driving after diagnosis. However, the desire to maintain independence must be weighed against the potential for injury caused by Parkinson’s-related symptoms during driving.

A doctor will be best suited to assess a person with Parkinson’s fitness for driving.

Modifications to the physical environment of the home can provide security and prevent accidents later in life – especially for those living alone.

Installing medical alarms and making use of fall-detection sensors within the home ensures that people living alone with Parkinson’s can receive the help they need in the event of a fall or other complication.

At Tunstall, we consider the needs of each client individually when developing connected care solutions to support them in their home. To find out what we can provide for you or your loved ones, please visit our website or give us a call at 1800 603 377. 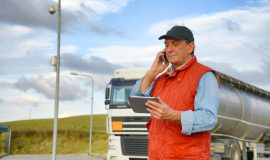 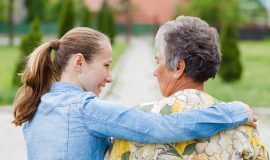 Healthier Medicare and the future of Connected Health
June 2, 2016 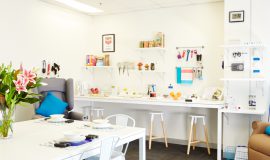 Stepping into the future with Calvary Community Care
July 6, 2015